JRAD treated Big Sky Country to one hell of a setlist. The “Shakedown Street” at the end of set one was so tasty, Hamilton and the rest of the boys brought it back at the beginning of the first set.

Thanks to TimeZonerTV for the great front row footage and matrix audio! 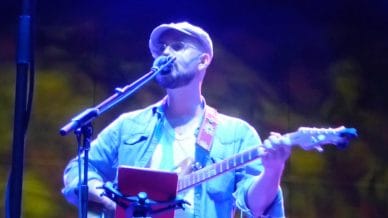