Dead and Company’s 2017 summer tour is underway! After a rather low energy show in Las Vegas after hearing the news of Gregg Allman’s passing, Bobby and the gang laid it all out on the stage in Phoenix. The emotional and cathartic tribute to Gregg in Vegas, gave Dead and Co a renewed energy that was palpable at their second show. And it was also only their second show of the tour, so maybe they had some cobwebs to shake off. 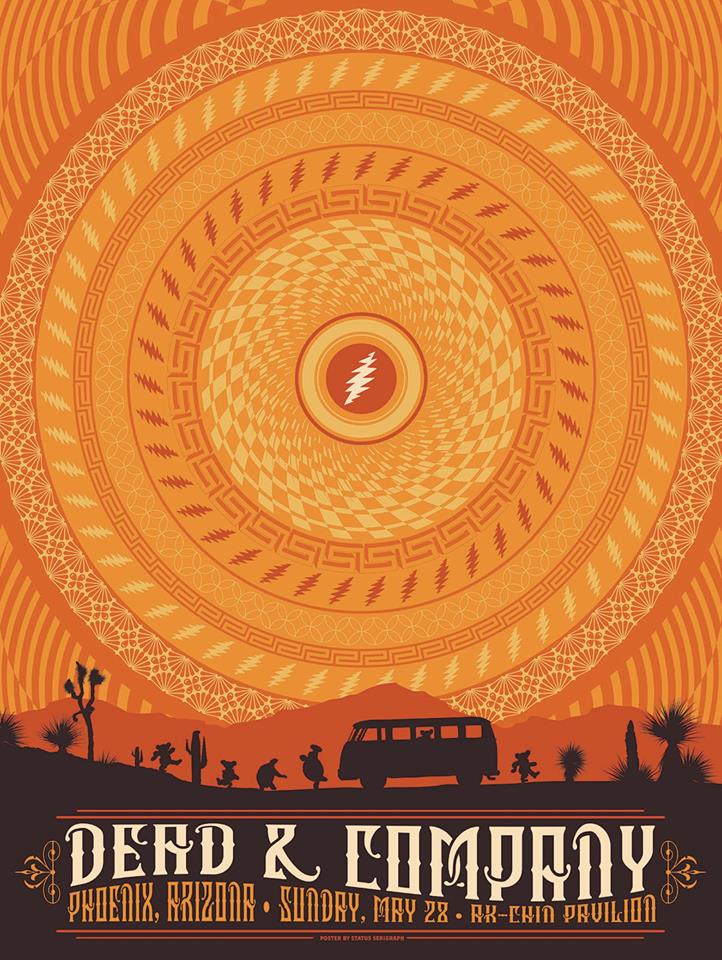 John Mayer took the lead on an incredible “Sugaree” in the first set, a tune which he pours his heart and soul into every time he plays it.

The second set was straight fire. Dead and Company busted out the tour debut of the fan favorite of Scar>Fire, treated Phoenix to a beautiful cover of “Dear Prudence” and delivered great performances of “Crazy Fingers” and “Casey Jones.” A “Touch of Grey” encore made the second set the best of the tour so far.

Thanks to jbanyai97!@yahoo.com for the superb recording. 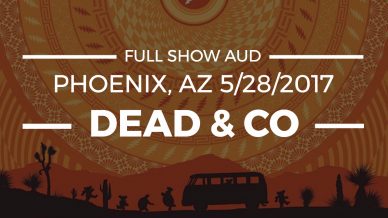