Farm Aid has been a constant every fall since it’s first year in 1985. With the COVID epidemic, Willie, Dave and Neil had to reinvest the longstanding fundraiser. On Saturday, the Farm Aid YouTube channel aired Farm Aid Live on the Road.

The three plus hour production featured performances from the usual suspects like Neil Young, Dave Matthews, John Mellencamp and of course Willie Nelson and the Boys. The headliners were joined by over 15 other acts throughout the show including Jack Johnson, Bonnie Rait, Lukas Nelson and the Promise of the Real and many more.

Thanks to Farm Aid for the stream! 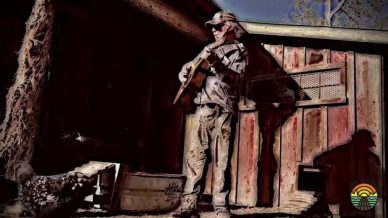