Gregg Allman’s estate is readying a release of a celebratory show of his from Atlanta, 2014. Gregg, who had returned to the road after a liver transplant, was paid tribute by dozens of his closest friends.

The Gregg Allman estate dusted off his YouTube account and posted “Will the Circle Be Unbroken” from the show.

Thanks again to Gregg Allman for the footage! 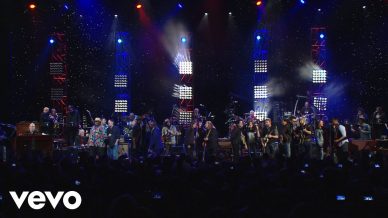 Jam Date: January 10, 2014
Featuring: Gregg Allman
Venue: Fox Theater
Songs: Will the Circle Be Unbroken
Hey-I got something to say!