Goose has continued releasing full shows on their YouTube channel of their shows from the second half of December. Tonight’s feature is their New Year’s Eve show from the Andrew J. Brady Center, in Cincinnati, OH.

Thanks to Goose for the footage! 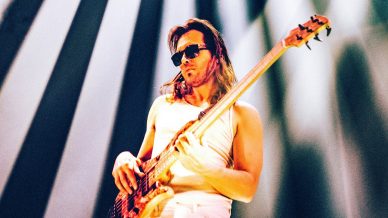